Set is an Ethereum-based protocol that enables users to passively implement an asset management strategy by owning an ERC20 token and managers to execute a strategy which others can follow. By supporting external integrations with exchanges, lending platforms, automated market makers and asset protocols, Set enables any type of strategy including those employing DEX trades, yield farming, and margin trading. Set aims to be community owned and employs decentralized governance.

Set Protocol V2 (“Set V2”) is an Ethereum-based protocol that enables the following:

Set V2 employs a modular architecture consisting of a collection of modular smart contracts where additional components (e.g. modules, factories) can be seamlessly integrated or removed. This architecture is extensible, allowing new features and integrations to be easily added. Detailed system diagram here.

Modules by default are able to be removed by the managers. However, additional logic in the IssuanceModule does not allow for it to be removed. This is to enable user redemption of SetTokens at any point in time. Modules typically have the following state and interfaces:

Issuance modules are special modules that enable the minting and redeeming of Sets through collateralizing / de-collateralizing positions. The issuance process allows managers to specify 3rd party contract hooks to enforce any type of product-level validations or enforcements (e.g. maximum $ in Set, denylists). Initially, there will be a BasicIssuanceModule that only handles Default positions and eventually multiple issuance modules for external positions, such as staking or margin positions.

Below are steps for the basic issuance process:

The flow is as follows:

The Protocol can extract value into a few specified places that accrue to a Vault smart contract (an upgradable contract):

Fees can ultimately be distributed to users via direct distribution, dividends, and buy and burns - in which governance would play a role in making decisions. Tokens received denominated in SetTokens eventually may need to either be redeemed into their underlying.

The intentions of protocol governance is to decentralize over time - eventually to a DAO. Governance is allowed to perform the following actions: 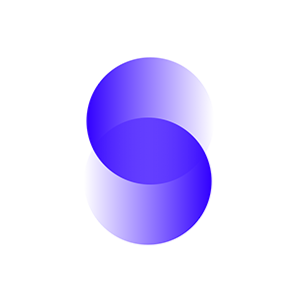